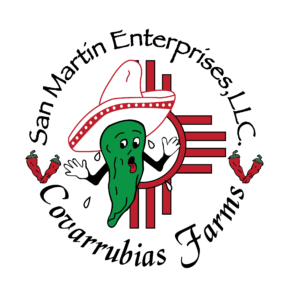 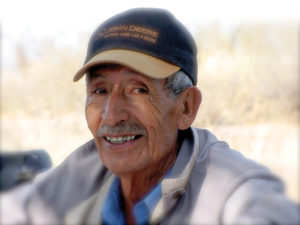 Could these dreams be so rooted in our hearts that it would give us the courage to embark in a 920 mile journey into a country we could only imagine would lead to many opportunities and prosperity? What could be so important that you would be willing to leave your own beautiful country, family members, spouse and children to live the American dream?

It was in 1957, that a young handsome man with black hair and brown eyes with light brown skin made this journey into America in search of a better life for his family. It was the Bracero Program introduced in 1942 by the late President Franklin D. Roosevelt that gave him the opportunity to make his dreams come true. After losing his father at a very young age, his mother Maria took on the role of a single parent and raised him, his three siblings and nephew. It would be these life circumstances that would help shape his character and provide him the strength, faith and wisdom to overcome the many obstacles that would lay ahead. In 1961, Jose decided to bring his wife Antonia and children Armando, Edelmira and Sara over to the United States.  It was this start that would lay the foundation to what is now Covarrubias Farms, located in Arrey, New Mexico.

With the help of his boss of 10 years, in an early spring morning in 1969 Jose decided to venture on his own and begin his own business to build a better future for his growing family.  It was in 1970 that Jose finally bought his own parcel of land  and began peddling chili in Northern New Mexico.  As time passed and the business slowly grew, so did the number of children as Jose and Antonia welcomed Ofelia, Mary, Gracie, Tony, Abel and Jose Jr. During their childhood all nine children were active in helping their parents with the family business.  With the years passing by, many of them decided to venture out and pursue their own dreams.

Though most of the siblings decided to leave the family business, brothers, Armando, Tony and Jose Jr. decided the farm life was their passion and calling.  With hard work and dedication the 3 acre parcel of land that was initially purchased Jose quickly grew and began to bear fruits. Upon graduation from college, son Armando decided to join his father and immediately became partners in the business.  Together they continued to peddle chili and the business began to expand to other commodities.  Tony and Jose Jr. decided to join the family operation right out of high school and quickly became integrated in the family operation. Covarrubias Farms with nearly 50 years in the industry, farms over 500 acres specializing in Green Chili, Onion, Alfalfa and Corn.  All our products are locally grown and packed here in the Hatch Valley at our facilities and shipped in state and throughout the United States.